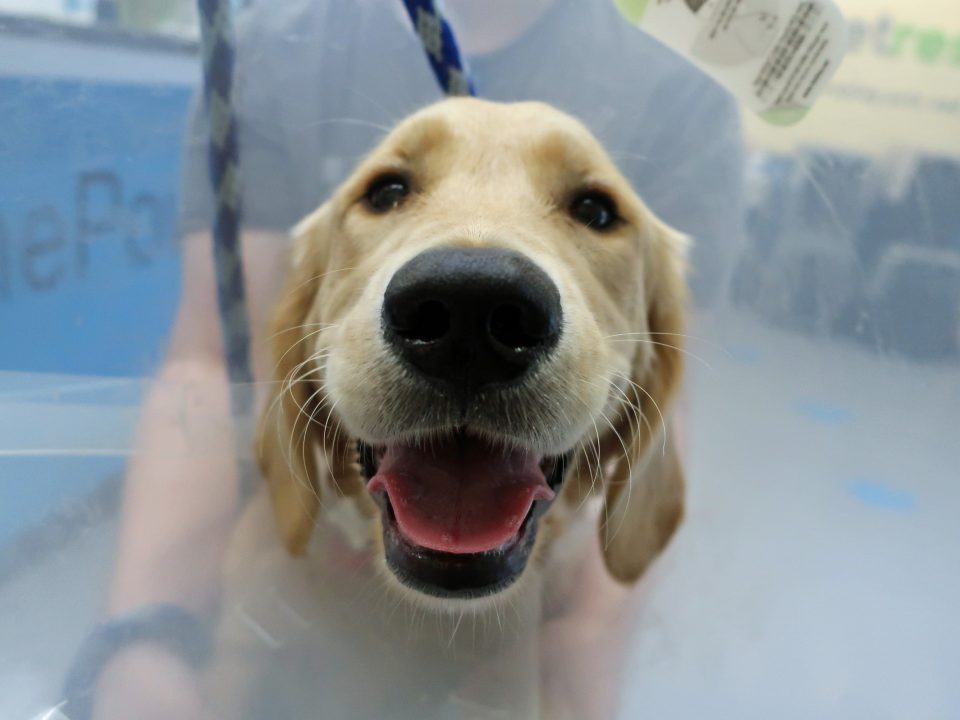 There’s a lot more to spay and neuter than just preventing pets from having babies. Don’t get us wrong, the little suckers are ca-yoot. But what’s more important to us is that all pets have the same opportunity to live their best life possible with the people who love them.

Here’s a list of five ways spay and neuter changes all of our lives for the better. And keeps pets and people together.

The healthier the pet, the longer they’ll live

Neutering your male pet decreases their risk of developing prostatic disease and perineal hernias, but it also eliminates their chance of getting testicular cancer when they’re older.

Spaying females reduces their risk of developing mammary tumors (breast cancer), nearly lowering it to zero percent if they’re spayed before their first heat cycle, which will also disappear once they are fixed (hooray!). But it rules out the chance of them getting uterine or ovarian cancer, as well, and a serious, life-threatening infection called pyometra, which most often affects unaltered females five years or older.

It goes without saying that all of these health benefits increase the time your pet has here on this earth. And with you. A Banfield Pet Hospital study of 2.2 million dogs and 460,000 cats found that:

Unfortunately pets can’t live forever, but you can make sure yours lives a healthier, longer life by choosing to spay or neuter. Not to mention the operation will cost you less than raising a litter of puppies or kittens or treating any of the preceding diseases or health conditions. It’s a win win for everyone.

The better they behave, the more they stay in homes with people who love them

Forty-seven percent of dogs and 42 percent of cats who enter shelters every year are surrendered by their owners, according to ASPCA. Why? Issues such as problematic behaviors, aggression and health problems are at the top of the list. However, you have a better shot at avoiding these issues and not having to give up your furry family member when you get them spayed or neutered.

Neutering your male pet reduces behavioral problems such as territorial and sexual aggression, as well as inappropriate urination (spraying or marking territory), which drives all pet owners crazy. For females, spaying also eliminates aggression, irritability, nervousness and pain associated with their heat cycle.

If you wait too long to get them spayed or neutered, however, it will be harder for you to train your pet if they’ve made a habit of these undesired behaviors. That’s why we recommend doing it while they’re young if you can.

The less desire they have to mate, the safer they’ll be

When you have a female dog in heat, male dogs are naturally going to be attracted to your yard and the chances of your pet becoming pregnant or getting into an altercation with a sexually aggressive dog is high. After getting your pets spayed or neutered, however, accidental litters are off the table and they will be less likely to roam the neighborhood looking for a mate, which means their chances of getting lost, in a fight with or hit by a car – any owner’s worst nightmare – are lowered, as well.

Pets who are fixed are also less likely to get into fights with other pets in the home or out in public as spay/neuter helps reduce aggression in general. That means dog bites involving humans will occur less often, too.

It’s about the pet’s safety, but people’s, too.

The more altered pets there are, the better it is for the community

Not only does spay/neuter benefit your pet’s health and behavior, it also makes your community a better and safer place for other pets and people around you. It helps lower the euthanasia rate of homeless pets by decreasing the number of animals living in shelters and on the streets (especially community cats), but it also helps these pets get adopted at a faster rate because there are less irresponsible breeders contributing to the overpopulation of pets.

And we all know there’s no better place for pets than in homes with the people who love them.

The better the bond

There’s not much else we can ask for when it comes to our pets – just that they’re happy, healthy and we can have as much time as possible with them as we can. Spay/neuter makes this possible, and it sets your bond up for success.

Don’t believe us? Follow us on social media or sign up for our newsletter to see how spay/neuter changes lives for the better. And remember that we’re here to help you no matter your situation. Call us at 816-353-0940 or go online to make an appointment. 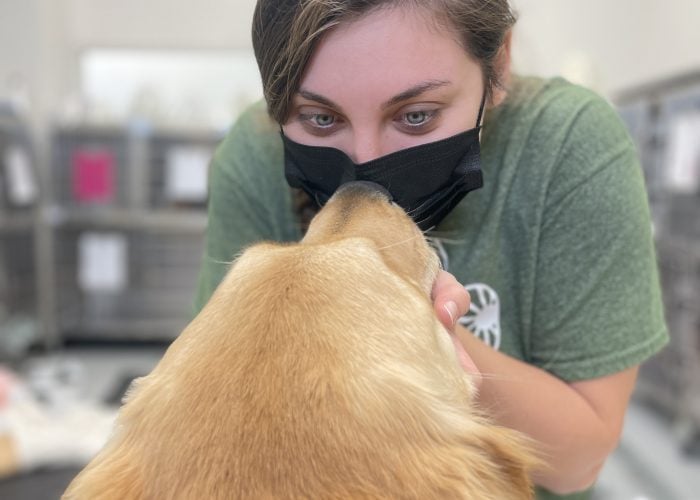