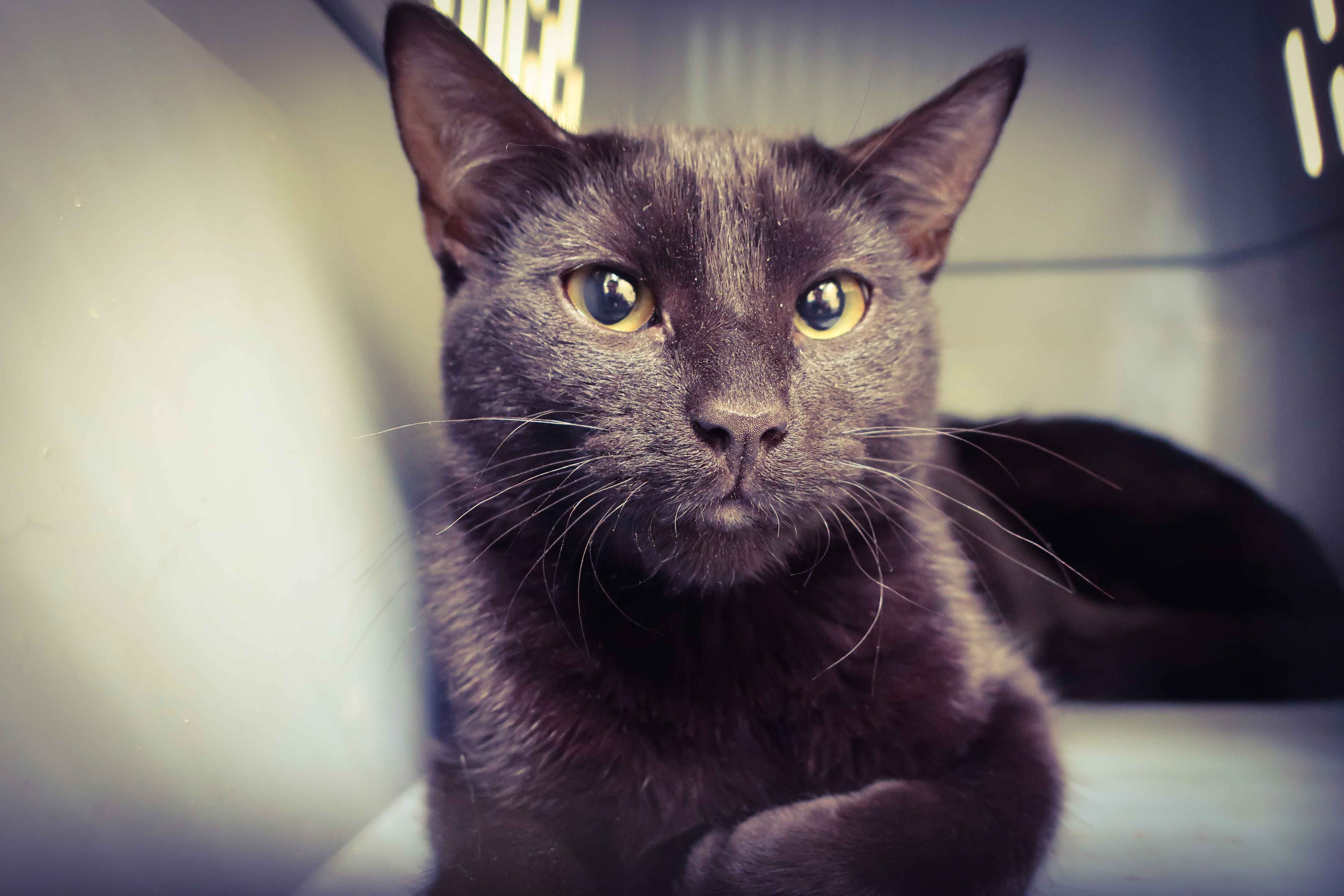 Pain is one of the fundamental aspects of how we interact with the world, and with our own bodies. As humans, we are generally capable of saying NO OUCH NO or something similar when we feel pain (or yelling, or crying, or tossing out a few choice curse words). When we feel internal pain, we say something about it: to friends, to family, to coworkers, or to a physician.

Pets are different, though. Unlike humans, who learn to speak up when they’re having some kind of medical issue so they can get treatment, dogs and cats have a different conception of what pain means, and what the result of that pain could mean. Also, they can’t speak.

Even though our dogs and cats may not be out and about hunting and scrounging for survival, they still have those inborn instincts that have developed over time. So they may not give you any major signs that they’re in pain. Cats are notorious for hiding pain, and Alica, our Veterinary Clinic Supervisor, says the same is true of dogs. “Dogs will try to hide their pain as much as they can because of their pack mentality,” she says. “Showing pain shows vulnerability, which would make them more susceptible to attack.”

Which really stinks because dogs and cats have a lot of the same problems as us: arthritis, bone disease, dental issues, bone fractures, cuts and scrapes, and on and on.

So, this sounds like a daunting thing, like you’ll have to guess if something’s going wrong with them, but in truth it’s just as simple as paying attention.

Part of having pets is learning and knowing their behaviors, their quirks, how vocal they are, and so on. It’s not dissimilar to getting to know a person, really. If I like to eat a peanut butter and jelly sandwich on the porch every day, and then one day I come home and don’t want a sandwich at all, you might ask me what’s wrong. Just like with people, there are non-verbal cues you pick up on when you spend enough time with someone. If you’re paying attention, of course.

So what are those signs?

“Most signs of pain will appear as changes in behavior,” says Alica. “It can take many forms: aggression, changes in breathing patterns, restlessness, lethargy, not wanting to eat or drink, fearfulness, etc. Paying close attention to your pet and noticing changes in behavior could give you a good indication that something’s wrong.

“I think some owners may not realize that pain can be translated into abnormal behavior,” she says. “For example, joint pain, which is commonly seen in older dogs, can trigger aggression, which may not have been present prior.”

Alica says that one of the sources of pain that people often miss is right there in their pet’s mouth. “Probably the most commonly ignored yet most painful situations is dental disease. A very common mistake among owners is that because the pet’s still eating, they think, they must not be in any pain, right? But they are in pain, and the disease is spreading, usually surfacing as an infection, which can also cause an abscessed mouth. Dental disease can also create heart issues and many other health concerns if not addressed, so paying attention to your pet’s mouth is just as important as paying attention to your own.”

The American Animal Hospital Association has a very comprehensive list of signs to look for, separated by dogs and cats, and organized by category. The trick is in putting those behaviors in the right context. If you think they’re sitting differently or walking differently, look at an old picture or video to compare. If things change bit by bit over time, you may not notice it right away, but feel that maybe something’s a little off. Looking at old videos of them might help you remember that, oh yeah, they used to jump up on things more easily, or they didn’t used to seem so out of breath after a long walk. Facebook or other social media can be good for this, because chances are you’ve posted up pics or video that you can easily search through. The earlier you recognize the signs of pain and how your pet is manifesting them, the sooner you can do what you have to do ease that pain.