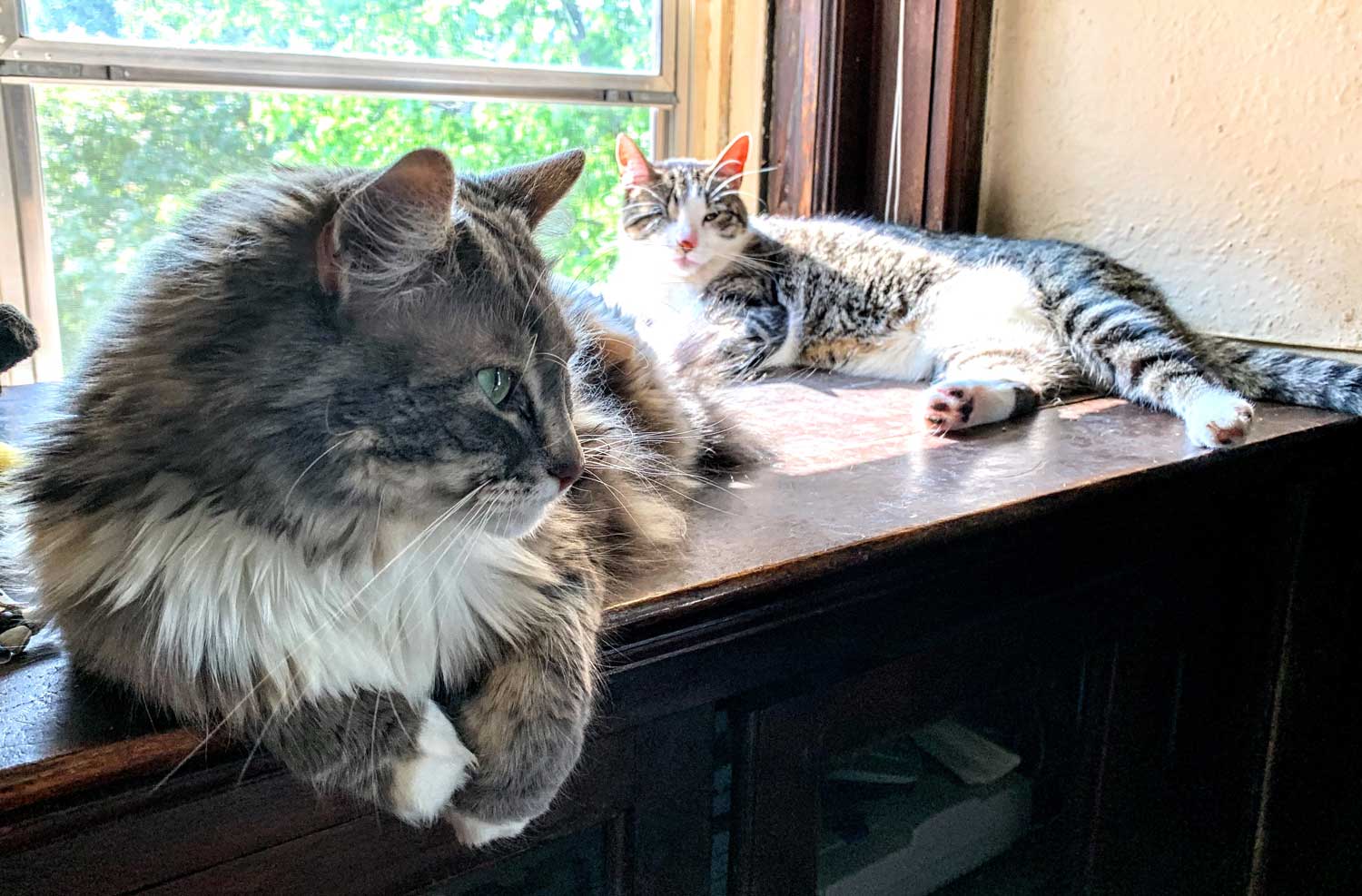 Because June is Adopt a Shelter Cat Month, more than a few people will probably feel that desire for a new feline friend and bring one home from the shelter. But what happens if you’ve already got a cat (or two, or three)? Looks like there’s some introductions in order, but a wrong step can have repercussions that last for years. So let’s look at the basics of introducing a new cat to your old (but just as wonderful) cat or cats.

The first step in introducing a new cat to your home is to choose the right cat. Just like anybody, a cat’s previous experiences will shape their personality, their likes and dislikes, and their sociability. A kitten that was found on the street with no mom and raised in a shelter likely hasn’t been socialized to other cats and may not do well in a multi-cat environment. Likewise, cats that were removed from traumatic situations like a cat hoarder’s house might be so used to fending for themselves that any cat in their vicinity will be seen as a threat. And of course cats that were an only cat in their previous home might not take to a multi-cat situation.

Also, consider that cats with different personality types or from different age groups might not get along. If you’ve got a grumpy old cat, a kitten is likely to annoy them with all their energy and pouncing and climbing. If you have a cat that likes to play, bringing a lounging, lazy sleeper home might cause friction.

Most shelters and rescues notate behavior and disposition, and often have info about the cat’s background, so due diligence is in order before plunging in.

A lot of people think, “Let’s just see if they’re okay with each other,” which is exactly the wrong way to handle it. A particularly bad interaction can lead to years and years of stress and frustration.

The recommended way to handle introductions is to get everybody comfortable and then slowly get them used to each other. This means setting up an isolation area for the new cat where they’ll have their own food, water, litter box, toys, and places where they can hide if they get scared. In my apartment, we use our office/guest bedroom/storage room. It doesn’t have to be fancy or beautiful; it just has to provide them with what they need.

Why do they need a place to hide? Because it helps them feel safe. Cats hide when they’re scared; knowing they have a place to retreat if things get too stressful is important in making them feel like this is their place. Trust me, there’s nothing worse than a cat that feels like it has no place to hide; they become defensive, which means that everybody’s in greater danger of injury due to fear.

It’s important that the cats be able to hear and smell each other without coming face to face. This helps them get used to each other’s presence without the danger of miscommunication or aggression. Feeding them on either side of the isolation room door helps them associate the other cat’s scent with a positive experience like eating yummy food. Another way to do this is to take a dry washcloth or rag and get a cat’s scent on it by rubbing on their cheek scent glands, then put it underneath the other cat’s bowl.

You’ll most likely want a screen or a tall baby gate for this part. If, after a week or so, they’ve become familiar with each other’s scents and aren’t hissing or being defensive around each other’s scent, you can slowly let them see each other. Giving treats to both cats within view of each other is a way to continue acclimating them to the idea of a multi-cat household while providing positive reinforcement. Try feeding them on either side of the gate and see if they’ll go for it while they can see each other. If you have to move their bowl a little bit further away, that’s okay. You want to test the waters, but let the cats have their boundaries so they still feel safe.

When you feel like they’ve gotten comfortable enough, you can try letting them actually meet face to face. It’s okay if there’s a little hissing; that’s a warning. It’s okay if they go hide, too. Your goal is to see that they’re respecting each other’s space; instant friendship is unlikely. Once they learn that the other cat’s not a threat, they’ll likely come around, or at the very least not mind each other.

It’s okay if it takes longer than a week of isolation before you’re ready to open the door. It’s just like humans: some cats take longer to relax than others, some are super friendly. Keep getting them used to each other and you’ll likely see progress.

An important thing to keep in mind is how essential scents are to this process. Some folks recommend moving the isolation room to a different room after a few days, and letting the old cat(s) explore the old isolation room. This helps them take in information about the new cat. Another suggestion people have is to change it up after a few days and put the old cat in the isolation room and let the new cat roam the house. But if your cats are anything like mine, that solution will probably cause more headaches than it’s worth.

Another possibility is a synthetic pheromone, like Feliway. Synthetic pheromone diffusers operate like plug-in air fresheners, except that instead of making your house smell like fake vanilla or whatever, they emit a synthetic version of a pheromone that cats emit from their cheeks when they’re calm and wanting other cats in the area to know that they’re calm. Essentially this works like someone saying, “Hey, we’re cool, everybody’s cool, ok?” but with chemicals.

Introducing cats to each other can take a while, but it’s absolutely worth it to have a happy home with cats who get along and, who knows, maybe become good friends. At the very least, taking precautions to properly introduce cats makes your life easier in the long run. 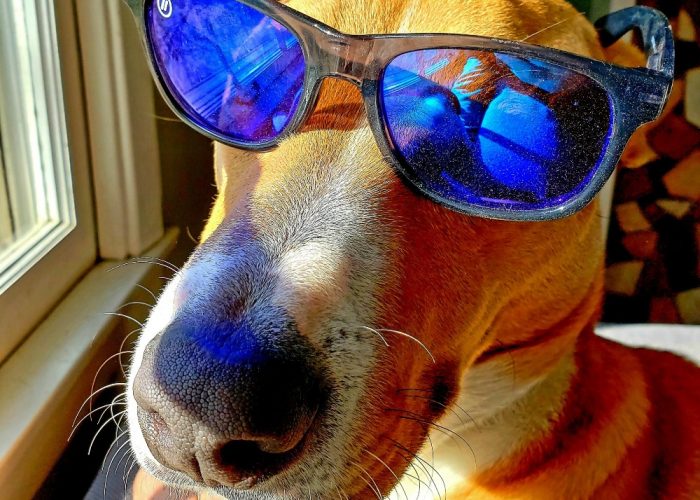 Pets Are People, Too