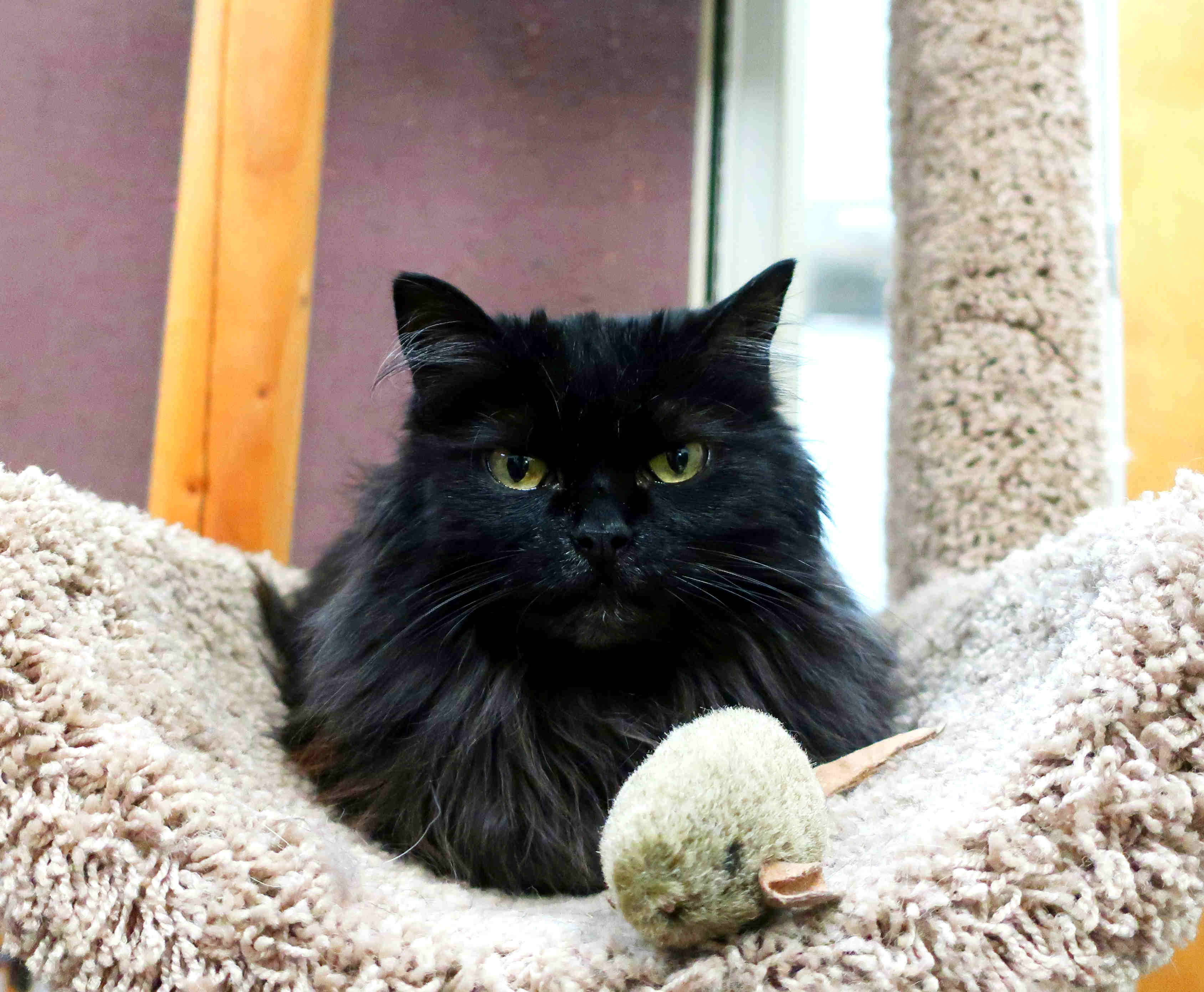 August 17th is National Black Cat Appreciation Day. Now, confidentially, that’s pretty much every day for us, but we like celebrating it because it’s extra important. Why is that?

Well, in part it’s because cats tend to be adopted at a lower rate than dogs from shelters, so whatever we can do to bring awareness to beautiful kitties looking for homes, we’re all about it. They tend not to photograph as well, too, so having a special day to focus on how beautiful they are makes sense.

Another reason is superstition. Certainly not in all societies, and not in all areas in those societies, but the myth of black cats being bad luck still has its devotees. So we’ll push back against that a little bit and say that cats are only black because of genetics. It’s just science; no evil. Honest. 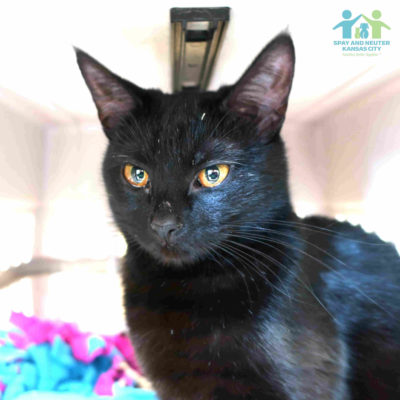 One of the reasons often given for celebrating black cats is that they aren’t adopted as much from shelters as other colored cats. This is something we’ve said before, and believed to be true. But (and I’ve been waiting to say this) actually, data shows that this isn’t the case. A 2013 ASPCA study shows that black cats actually are adopted from shelters at the same rate as other cats. The long and short of it is that there are more black cats (and dogs) in shelters because, well… there are just more black cats (and dogs). Nothing more nefarious than that. The numbers don’t lie.

So why does this idea persist? There are a couple of theories. One is the idea of backfire (explained in this wonderful comic). This is the idea that being confronted with facts that disprove a myth or belief, people will sometimes dig their heels in and hold onto that belief even more strongly.

So what IS true about black cats? Let’s chat. 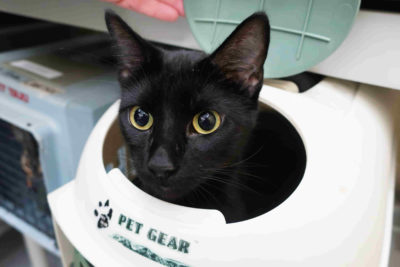 The real truth is that black cats turn out that way because their parents both had the allele (or color gene) for black. In order for a cat to be black, it has to have both the dominant allele B (which causes the color black) and a recessive form of an agouti gene which suppresses the tabby pattern, making the cat all black.

What happens when they have the dominant form of the agouti gene? You get a tabby! But sometimes they’re secret tabbies. In some cats, the gene is suppressed enough that a cat looks all black, but when you see them in certain lighting, you can still see the tabby pattern. Pretty cool, eh? 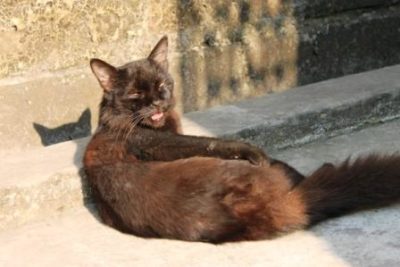 They can also become “rusty” as they age. This happens if they spend a lot of time in the sun. Mama, for example, our clinic cat, her cat tower gets lots of sun, and in some places her fur looks a sort of orange-brown color.

And just like Mama, black cats can go gray or white as they age. Mama’s got a few little gray and white hairs popping up. It makes her look very distinguished.

In terms of health, it turns out that black coloration may be linked to a better immune system than other cats. Some might actually call that… good luck?

So what does all this mean? Mostly It means that the old adage about assumptions is true.

The last thing an animal welfare organization wants to do is to give out incorrect information, yet here we are, with lots of folks in the industry taking something as common sense when the evidence points to something completely different. It’s not an uncommon phenomena among humans, but still, it creates a systemic issue within animal welfare where people go out of their way to adopt a certain type of cat, thinking that they’re doing the right thing, when there could be a cat better-suited to their life and personality. All you need is to pay attention and have a little luck.