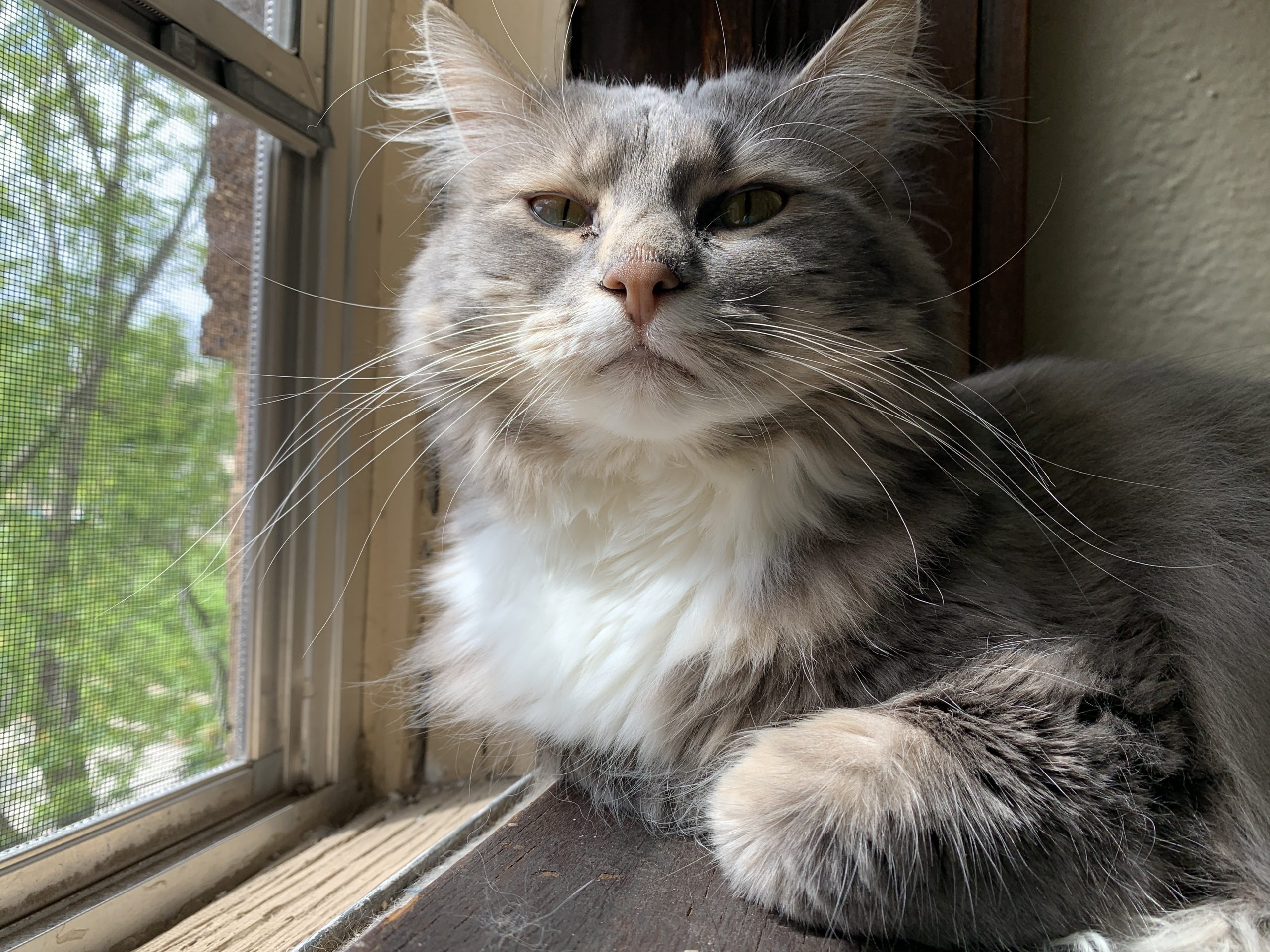 Cats get a bad reputation: for being aloof, for not listening, even for being spiteful. Despite the fact that I know my cats like me and enjoy me as a person, I leaned into this sort of “common knowledge” idea that my cats were going to be less than thrilled to have me at home all the time.

I did my social media work from home for a couple of weeks, and then was temporarily laid off for another three weeks. So for a month, my cats had a new constant companion: me.

Dogs, we knew from social media, loved having their humans around more. More pets, more treats, more snuggle time. Cats? Well, we were getting mixed reviews on how cats were faring with their new predicament of lots and lots of human time.

Tenar, the one-eyed wonder, definitely was a little frustrated with me at first, because she couldn’t continue to munch on the pilea that my wife managed to keep alive through the winter. Something about those leaves just made it irresistible to her. But with me on the couch working (or later, after being laid off, playing Animal Crossing), there wasn’t much chance of her sneaking in a nibble like she was used to, and she definitely got tired of being told no.

After that, though, she mostly settled in… to staring at me for a good hour before each feeding time. What can I say? She’s a food-motivated gal. And she’s good-natured naturally, and friendly. Tenar is a rock, behaviorally. And physically, to be honest; she’s very dense.

Squeaks, though, was a different story. Squeaks has always been quiet and shy, reluctant to show herself to strangers. She’s a thoughtful little dilute calico; I’ve talked about her before in this longer blog.

It took me weeks to see that she’d slowly started changing the way she did things to spend more time with me.

As with a lot of folks stuck in a stay-at-home time limbo, my sleep schedule was pretty much shot, so I’d end up awake at 3:30 or 4, sometimes 5, just journaling or listening to my downstairs neighbors watch what always sounded like a movie made up entirely of explosions. I guess that’s one way to stave off sleep.

But in those early morning hours, something happened. No matter when I was awake, Squeaks started sitting on this little cardboard scratching pad and just looking at me. At first I thought nothing of it: sometimes she sits in different spots for whatever reason. But after I pet her as I went by and she started purring, I realized she wanted attention, and that was how she was letting me know.

So from then on, every morning Squeaks did a big stretch wherever she was, sat on top of the scratcher and started purring. It was our regular morning ritual now. It still is. She loves it.

But more than that, she started sneaking up behind me where I sat on the couch. I’d be sitting and hear purring behind me, and when I looked behind the curtain at the window sill, there she’d be. Sometimes watching the birds at the bird feeder, and sometimes not, but always purring, and always ready for some gentle pets. This, too, has become a regular thing, even though I’m not home all the time.

As it was in the past, so it is in the present. I learned how to be a better human being by getting to know cats, and here again, I was learning that regardless of the chaos in the world and the uncertainty of what’s to come, I needed to stop and pay attention to what was right in front of me, and appreciate the unfolding of something new. It took me a little longer than Squeaks would have liked, maybe, but I got there eventually.

But more than that: my own ideas about what cats were like, even though I have direct experience otherwise, made it take longer for me to realize what Squeaks was trying to show me. What else have I taken for granted with regard to my pets? How would I know unless I turn myself toward what’s happening here in the moment?

That’s why paying attention is so important. Thanks, Squeaks, for reminding me. 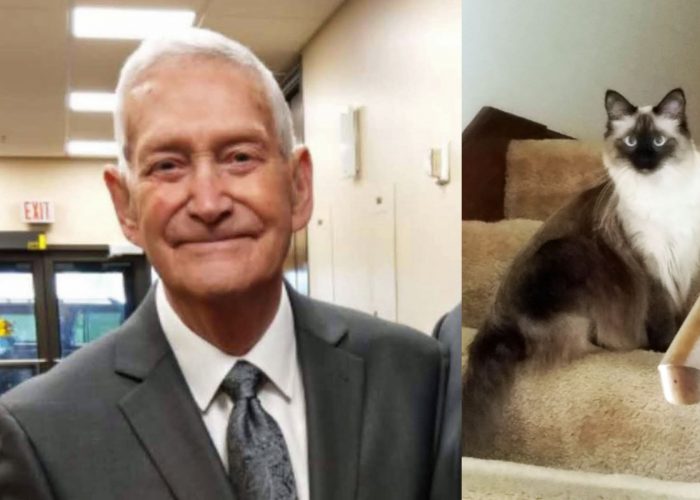 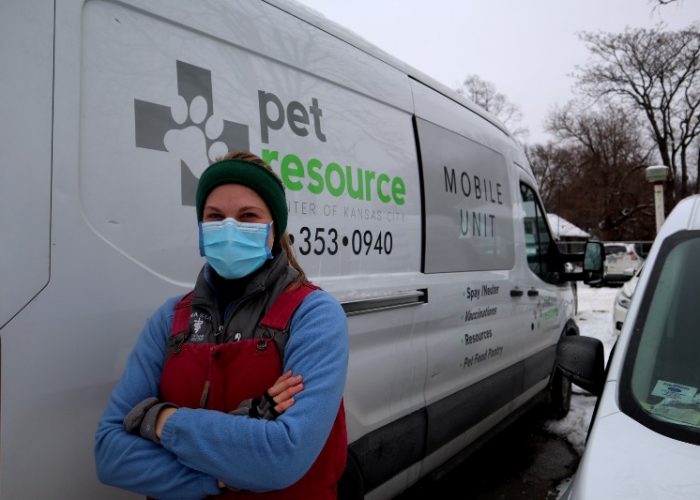 What You Don’t See 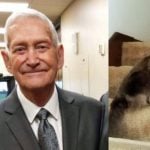 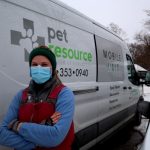 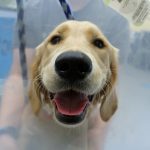 Top 5 reasons why you should spay/neuter your pet
February 4, 2021Cierra Howe