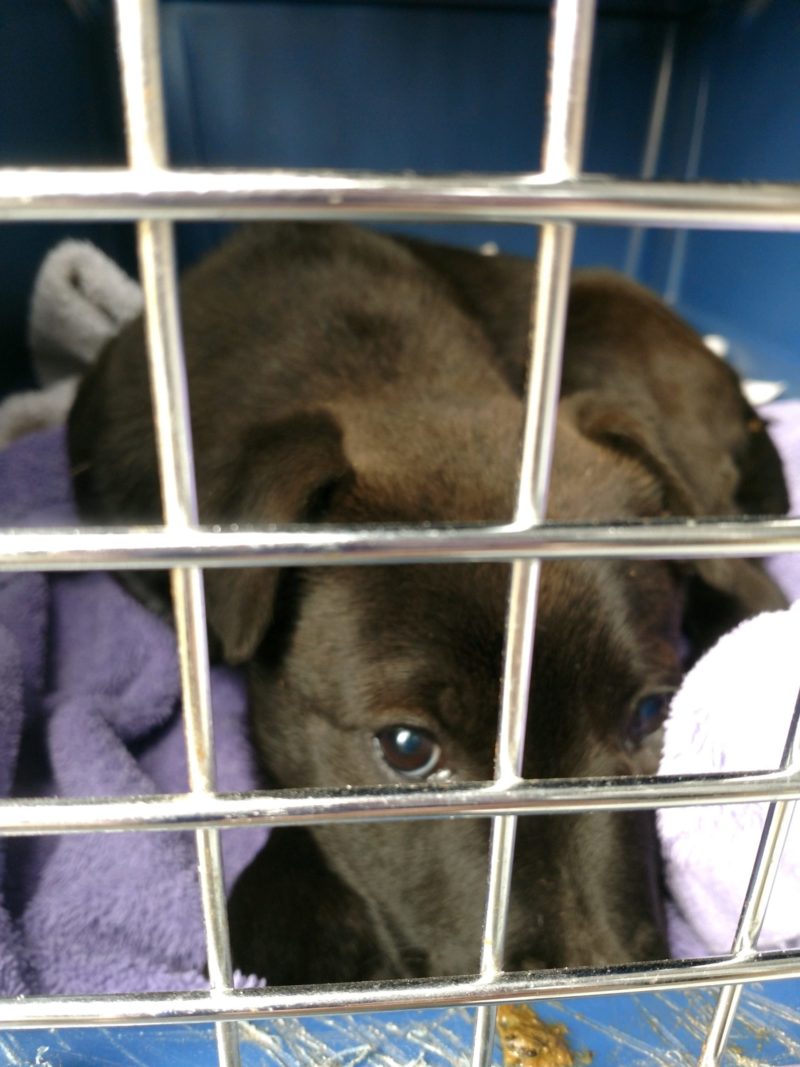 Most of the stories we share end with something good, a reunion of pet and person, some simple care delivered where needed or a life saved; affirmations that there is still plenty to feel upbeat about in the world.

And that’s true … we really believe it. On our end of the animal welfare business, it is mostly good, mostly positive. We have clients and community members coming by every day with animals they’ve saved from the streets and are going to keep because they can’t stand to see them go without love and care.

Lately, though, it has gotten harder.

With the transition of animal control underway, they’ve lost many of their officers and that means calls for stray and injured animals are going unanswered.

Over 200 calls since November.

It was last Saturday when I joined a long-time volunteer, Marcos, to go look for what the 311 call report said was two puppies – just weeks old – who were living under a trailer in the backyard of an abandoned house.

(Note: while our calls for strays have gone up, we find most of these by looking at the city’s call logs, which are publicly visible, and responding to those that we can).

We arrived and a neighbor immediately came out to talk to us. She made the call to the city because she was afraid for the puppies. Understandably so. It was warm on Saturday and the several days that followed. But this is Kansas City, which means a dramatic swing in temps would be coming (and as of this writing, we’re getting it).

As Marcos and I crept down a long driveway to the back of the abandoned house, the puppies were nowhere in sight. We turned up nothing when we got down on our hands and knees and peeked under the trailer and sifted through some brush. If they were just weeks old, we surmised, it’d be easy for them to hide just about anywhere.

As I tipped a piece of soggy plywood up off a cinder block, I spotted one of them through a tangle of fences and downed trees in the next yard over. I was surprised by his size. He was more like three months old give or take.

The puppies had an entire jungle gym of obstacles to use: fences, trees, bushes and brush that they could squeeze through to get away, so we decided Marcos would stay put and I’d go to the next block to drive them back toward him.

Did I mention that I am neither fast nor agile?

By the time I got one street over and back between the houses, the two puppies had settled up against a garage wall, napping together in the sun. I approached as quietly as I could but when I was just a few feet away their eyes popped open and they jumped up. They looked me over for a few seconds and then bolted in different directions, moving swiftly through the labyrinth of obstacles. Our feeble attempts at pursuit were just that …

A return trip with a trap was in order.

Of course, it would be easier to just pretend the problem doesn’t exist. But, honestly, we’ve worked too hard for 18 years fixing nearly 130,000 pets and helping cut shelter intake dramatically to not be worried by this. That and the fact that we believe animals shouldn’t be left to fend for themselves.

Despite the difficulties, this is exactly why we are here. To be a resource, to help as much as we can, where we can. And the really good thing about this story is that it has the kind of ending we like to see.

The next day one of the puppies was trapped and taken to Kansas City Pet Project. Not a home – yet – but better than living on the streets. The day after the second puppy was caught and delivered to the shelter. Now an entire group of volunteers from multiple rescues are working on mom. She’s wily but we know we’ll get her.

In the meantime, we keep looking at the call logs and going out to get newly reported animals when we can.

What can you do?

If you see a stray or injured animal, call 311. Or, if it’s non aggressive and you can safely capture the animal, take them by Kansas City Pet Project.  If you’re a KC resident, contact your council person and the mayor, too. Ask them to put a plan in place to provide for animals until operations are moved over to Kansas City Pet Project.

Together we can help keep this problem from getting out of hand. 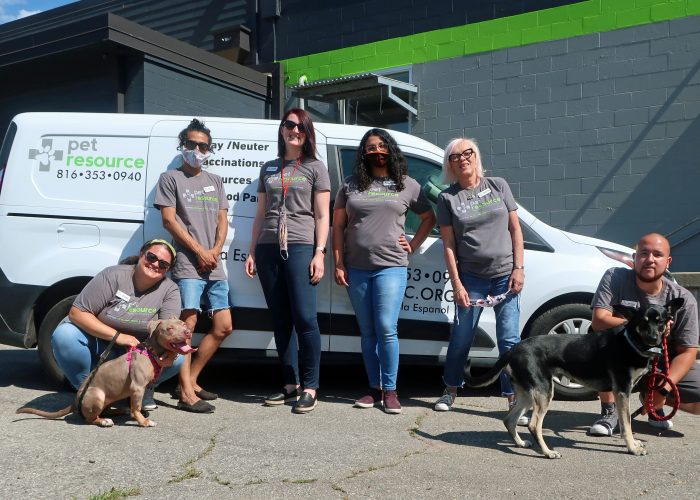 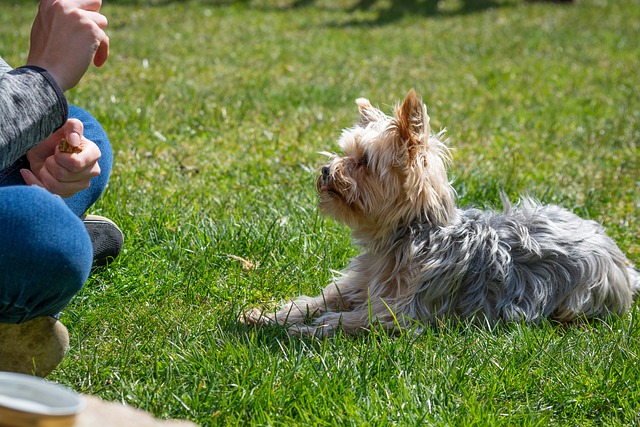 How Training Helps Your Dog 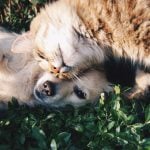