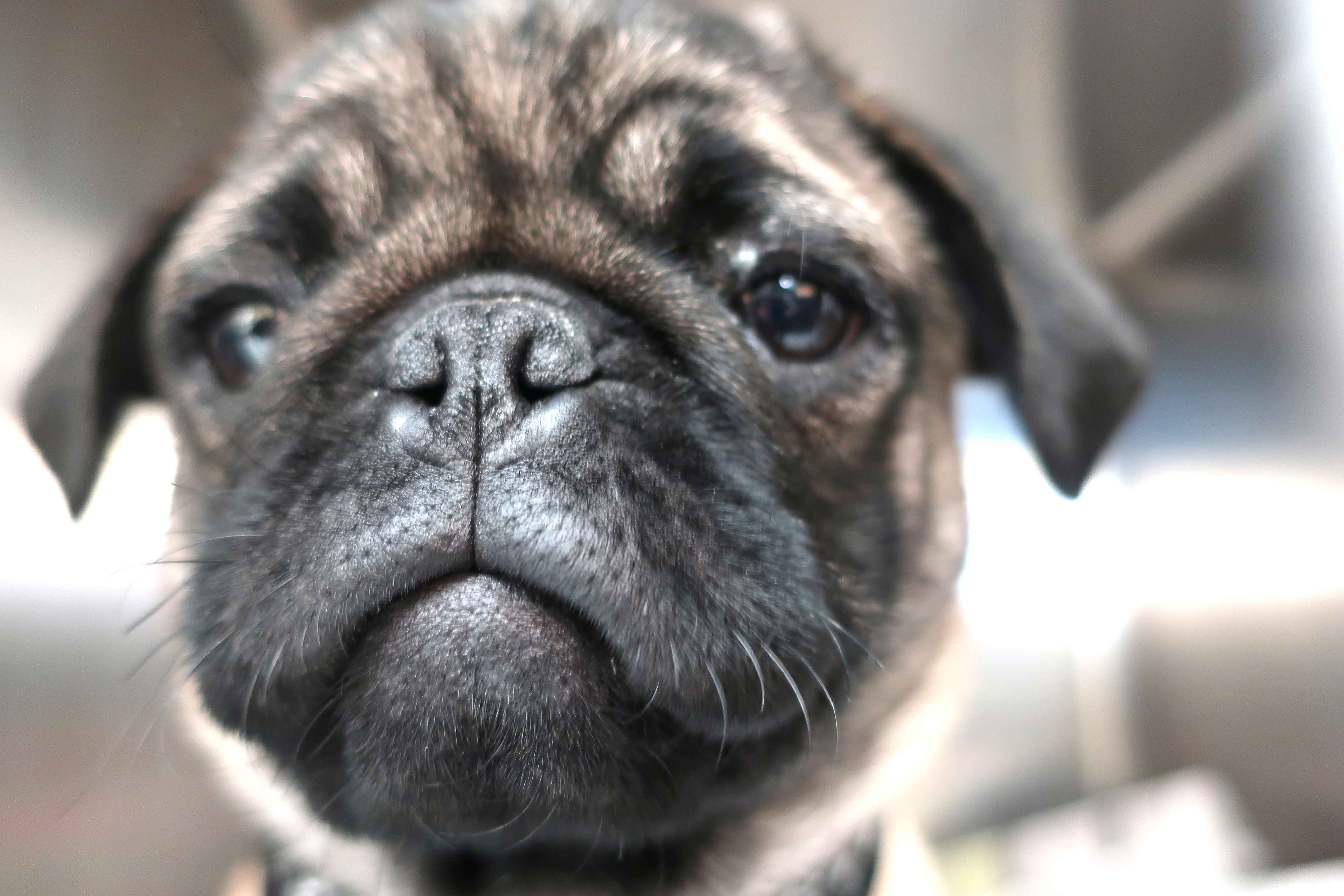 I love me a pug. Round and squishy, little tongue sticking out of his mouth. You know the drill. One of them comes into the clinic and I lose my mind.

But everytime I see one (after I squee with delight, of course), I remember the difficulties they live with because their genetics give them a stubby nose and a propensity for difficult breathing. 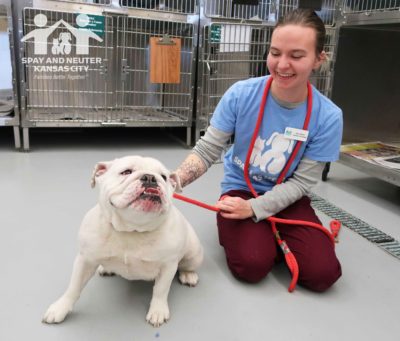 But what does that mean? Why do they have problems? Well, there are a few different issues that can crop up. Not every snub-nosed dog or cat will have all of these, and some will have all of them. But even just one of them is enough to cause them lifelong difficulty.

1) Stenotic Nares: These are the strangely pinched nostrils you often see on these breeds. The shape of the nostrils restricts airflow and can make it difficult for them to breathe. This can be especially difficult for cats, since it forces them to breathe through their mouth, which they don’t like to do (and is also usually a sign that something is very medically wrong with a cat).
2) Elongated soft palate: in a lot of these breeds, the soft palate extends into the back of the throat, which blocks the trachea.
3) Hypoplastic trachea: in addition to that soft palate blocking the trachea, in many of these breeds the trachea is narrower in diameter, which makes the issues from the elongated soft palate even worse.
4) Everted laryngeal saccules: this is not the name of my new death metal band. Rather, they’re small sacs that are just inside the larynx. When a brachycephalic pet struggles to breathe, these sacs turn outward, increasing the difficulty.

But wait, there’s more! Because of the shape of their skull, their eyes tend to be spaced differently, and to protrude from the face because their eye sockets are shallow. This means that they often can’t close their eyes all the way, leading to more exposure of the cornea to the elements, which often means they develop a corneal inflammation. That also means, unfortunately, that any trauma to their heads can cause one of their eyes to pop out.

But their head shape can also make their jaws and teeth misaligned, meaning that they can’t close their mouths or chew properly. The folds on their faces require constant cleaning; otherwise they can end up with facial dermatitis.

Whew! That’s a lot of stuff. So that leads us to an important question: 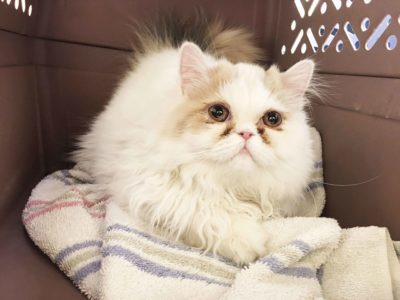 So how and why did these breeds come to be? It’s hard to say, honestly. There are a few theories, both cited in this study. One is that when dogs were often bred for hunting and fighting, it was believed that a shortened snout on a dog meant a stronger jaw. Another is that ancient dog owners bred short-nosed dogs because the shape of their head better resembled that of a human child.

I don’t really know how to respond to that last theory. Ancient humans were weird.

But why do these breeds still exist today? Well, because they’re cute, obviously. As with many things in human life, aesthetics has won out over well-being. That’s not to say that brachycephalic breeds can’t have wonderful lives, but our determination to have these little cuties leads to them still being bred, and to people paying exorbitant amounts of money to buy them.

When we see brachycephalic breeds at PRCKC, we have to intubate them for surgery and provide them oxygen; otherwise they won’t get enough oxygen, because when they’re under anesthesia all those airway muscles relax, making it incredibly difficult for them to breathe.

But even just seeing a bulldog is sometimes frustrating; they tend to be big genetic messes, slobbery, snorty dogs that, while they might be the sweetest, kindest dog we’ve ever seen, they’re clearly having a lot of difficulties, difficulties that stem directly from our actions as humans.

So what’s the solution? 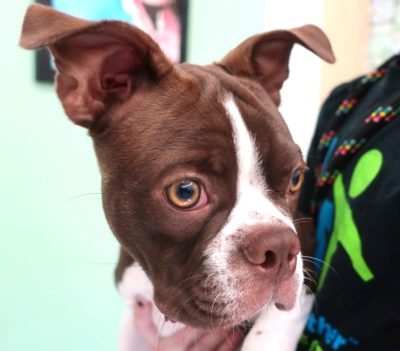 We love what we love

It’s true; we love what we love. We can’t realistically expect these breeds to just go away. Despite their difficulties, these breeds all have traits that make them beloved pets. So what can we do?

First of all, very simply: adopt, don’t shop. There are rescue organizations devoted specifically to these breeds. If you’re in the market for a dog and that’s the direction you want to go, you’ll have no problem finding one to adopt. Which is to say: maybe we should stop breeding these dogs. In general there are more dogs than there are people looking for dogs, so breeding doesn’t really help very much in that regard anyway. In addition, most purebred dogs have some kind of health issue: higher cancer rates, hip dysplasia, back problems, etc.

Some countries have considered bans on brachycephalic breeds, arguing that it’s cruel to breed an animal knowing that there’s a 97% chance they’ll have breathing problems. It’s not a terrible idea, but here in the US, and specifically here in Missouri, where we routinely end up at the top of the HSUS’ Horrible Hundred, it seems unlikely that this kind of ban would be effective, given the lackadaisical nature of enforcing breeding restrictions.

What does this leave us with? Mostly just a desire to be good people. Educating others about the nature of brachycephalic breeds can go a long way toward changing public perception about breeding them. Adopting them and giving them loving homes with everything they’ll need to deal with their health issues is a pretty good idea, too. And making sure that anyone you know who’s considering adopting one of these breeds understands the concerns and responsibilities inherent in owning them is extra important. These pets have been born with an extra burden; it’s up to us to lighten that however we can.